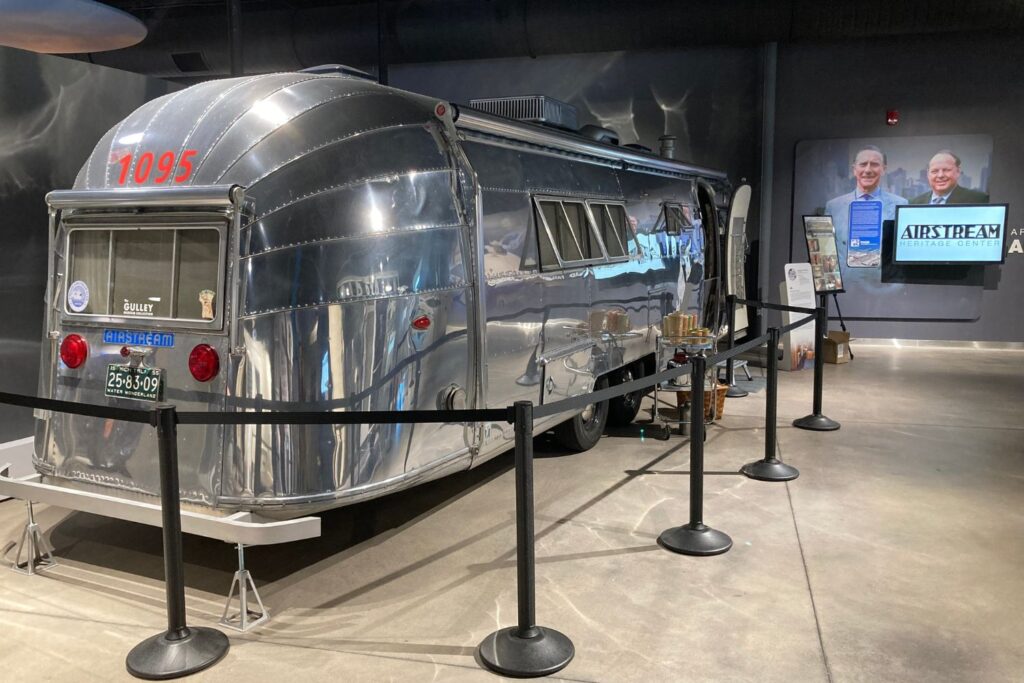 Airstream first partnered with Exhibit Concepts back in 2004 for its trade show needs. It wasn’t until 2017 that the idea of the Heritage Center began.

It all started with the hope of giving a home to several older, historic trailers in Airstream’s possession. At the time, they were sitting outside, exposed to the elements, but the concept grew into a storytelling endeavor.

The Airstream Heritage Center is a testament to Exhibit Concepts dedicated, comprehensive approach to understanding and maximizing experiential environments. 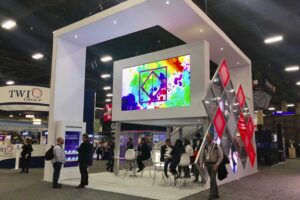 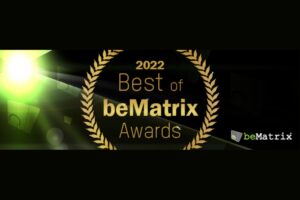